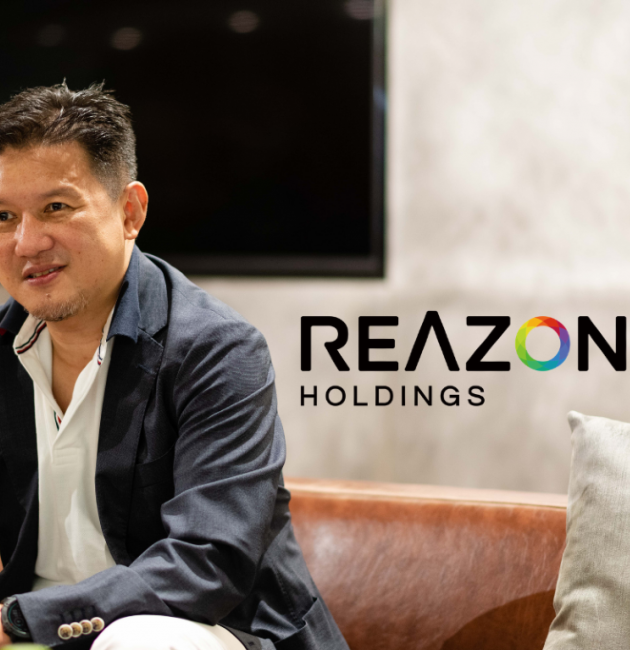 1) Thank you for taking the time out of your busy schedule today. Can you tell us about yourself?
I was the first batch of Keio University’s Faculty of Environment and Information Studies. In college, I majored in computer graphics and computer art.

After graduating, I entered a Japanese entertainment company and was engaged in the creation of arcade games. However, I always wanted to get involved in computer graphics, so I quit and moved to the U.S. But even after that, I was tasked with developing games in L.A. and Honolulu because of my job history. Still, the game for the PlayStation in which I was the main programmer was a smash hit with over 1 million copies sold. I was also the main programmer for the Final Fantasy 9 battle scenes. That was also a hit with high ratings, so I felt like it was a great experience.

Afterward, I returned to Japan and worked at think tanks, and even ran my own business to build experience. Then, my colleagues from when I was working in the U.S. were starting a new project, so I moved to the U.S. once again and worked on creating a virtual world.

I returned to Japan a while later and was involved in creating large organizations by working in Japanese companies and holding positions like CTO and Director of Development. However, my main mission as the Director of Development was the management of the organization, and that didn’t fit my personality, so I transferred to Reazon Holdings, where I am today. There were only 12 engineers when I joined, but today, there are over 70 of them, allowing me to challenge myself in meaningful ways.

My primary roles involve running the development organization and hiring, but Reazon Holdings is churning out various services, so I use my position as CTO to select new technology, advice and propose the course of action as well.

3) You mentioned motivation. What do you think is an important mindset when working?
I personally want engineers to enjoy the work they do, so I basically promote things that raise their spirits and motivation.

Reazon Holdings isn’t a company that criticizes failure, so I encourage new challenges and getting involved not with the outdated technology, but with the newest. That’s where emphasis is heavily placed.

4) What do you think is important in development? Can you tell us more about your development style?
Engineers are the final implementers, so it’s a tough job that often finds itself having the strain shifted upon. However, I also think that engineers have the final say, and I myself have taken the stance of creating things at my discretion if it’s something I want to make or if I feel that there are better options. If I have a better idea in response to a plan or specification that comes my way, I’ll make two versions; one that’s according to the plan or specification, and an alternative version that I believe is better. I also tell the engineers that they’re free to make what they want if they have good ideas.

That last part shows that you’ll take responsibility and protect the engineers if anything happens.

I’d hate to become a coder that just does whatever I’m told to do, or not doing something because it wasn’t in the specifications. I want those who call themselves “programmers” or “engineers” to put their heart into their work.

5) So that’s what you look for in engineers and want them to value?
The technologies and engineer roles are evolving every day, so if you don’t study, you won’t be able to keep up. I always think of it as walking up an escalator that’s going down. You go down further if you don’t study, and if you study a little, you only maintain the same position. You need to have the spirit of dashing upwards, and output is only possible with input, so I want them to value this mindset as well.

6) I see. Let me finish off by asking about the future of Reazon Holdings. What’s the best part of working here and what do you look forward to?
Reazon Holdings began with the ad-tech business and gaming business. It’s currently involved in food-tech as well, and I think it’ll definitely continue producing new services that constantly allows new challenges to be made.

We also place particular value on all of us doing the right thing each day. The company is expanding rapidly right now, so I think working in such a dynamic and passionate environment is fun.

7) Do you have plans on expanding overseas in the future?
We have a branch office in San Francisco and are developing services for the overseas market. Yes, I think it’s a natural step, given our vision of becoming the world’s No.1 company.

8) What are your thoughts on overseas and global human resources?
There are no such things as borders for engineers, who are connected through programming, a language common throughout the world. That’s why we want skilled people, whether they’re from Japan or overseas. We currently have people from around 20 countries that are active in our company.

I define “skilled” as “people who constantly challenge themselves to new things.” Simply producing things doesn’t help, so input through methods like studying is essential.

Limiting ourselves to resources in Japan will limit the population. I think there are many skilled people overseas, so I want them to come to Japan and work together with us in becoming No.1 in the world.

Thank you so much for your time and the interesting stories! 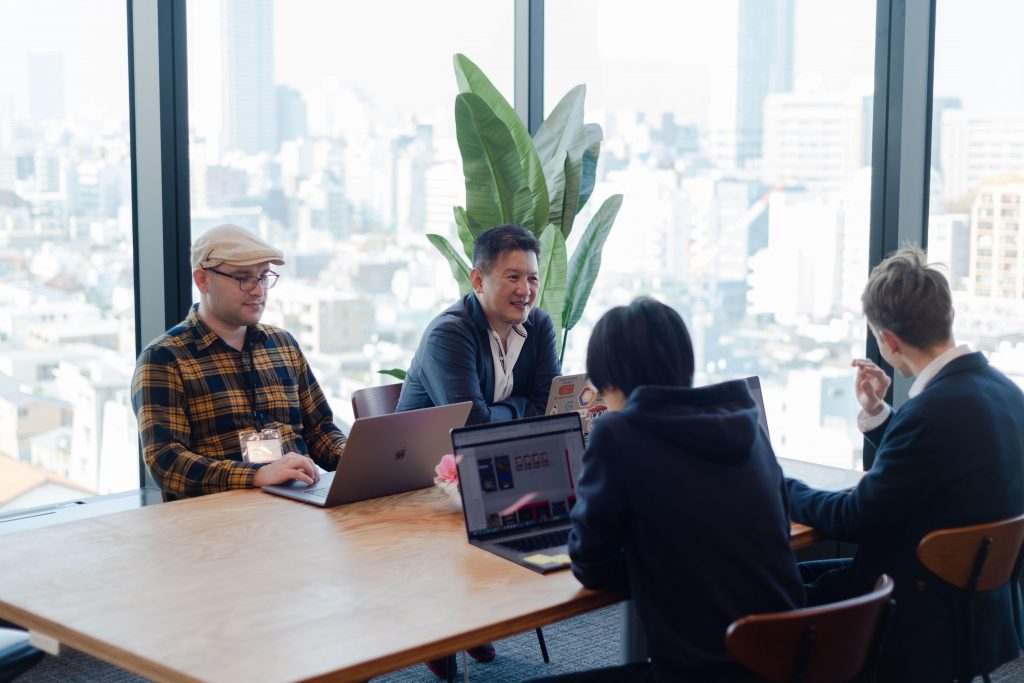 Reazon Holdings’ aim is to maintain rapid growth and become “No. 1 in the World.” The company’s business in Japan is steadily expanding mainly through its AdTech, Gaming, Media, and FoodTech divisions. In the near future, it will be launching new services overseas to pursue success in the global market. With its flat environment, anyone at Reazon with a challenger’s spirit has the opportunity for rapid advancement and promotion. The company fosters high-performance engineering with an attractive, comfortable workspace and special benefits available only to engineers. Reazon’s engineer-led “product-first” philosophy drives decision-making for products and services. Here is the special opportunity to meet the CTO who leads the development of this Japanese fast-growing company. 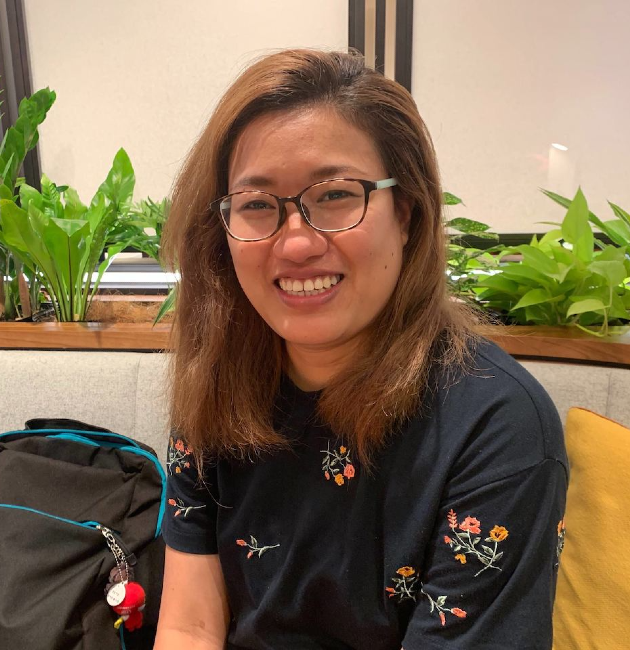 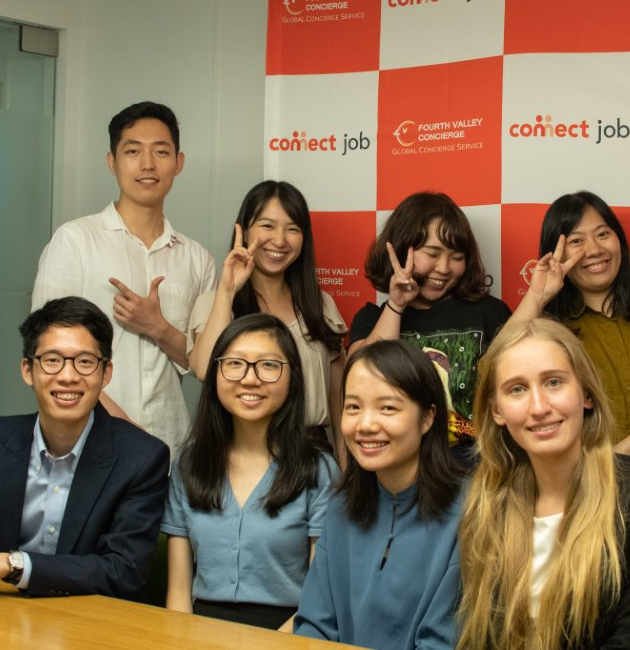 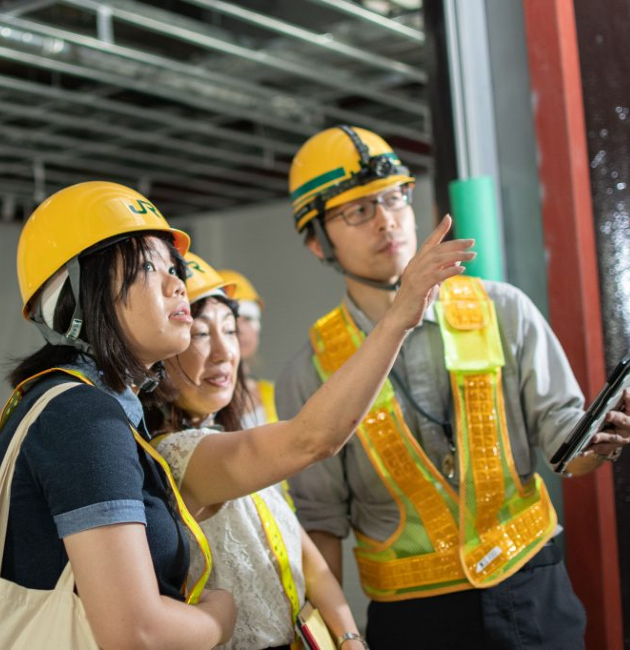