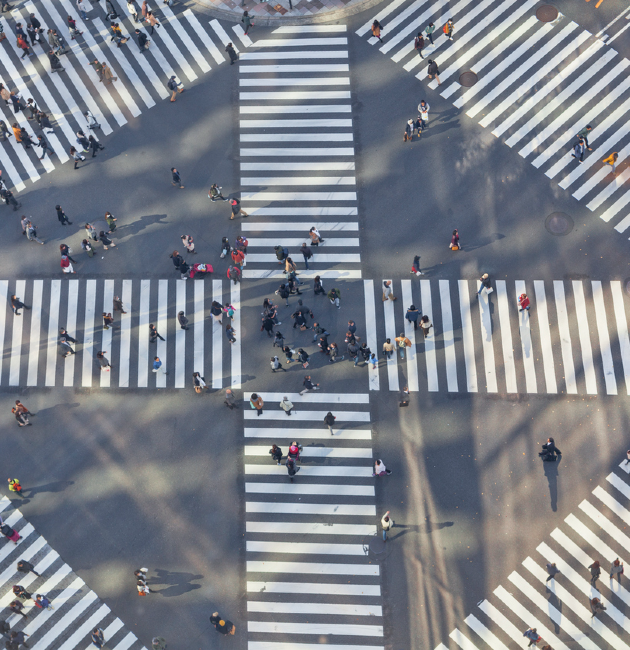 For decades after World War II, there was significant migration to Japan, but it wasn’t until Japan’s economic peak in the 1980s that the government considered relaxing immigration restrictions, particularly for workers in manufacturing and construction. In the 1990s, in an effort to maintain the country’s ethnic homogeneity while supplying workers to these industries, Japan issued visas to foreigners of Japanese descent, such as the descendants of Japanese who immigrated to Brazil before World War II. While this resulted in an increase in the number of Japanese Brazilians who came to Japan, the government did little to integrate these workers and their families, leaving children of foreigners exempt from compulsory education and providing few resources for the education of non-Japanese-speaking children.

After the 2008 financial crisis, the government even offered unemployed Japanese Brazilians airfare back to Brazil if they promised to never seek work in Japan again. The Technical Intern Training Program was developed in 1993 to provide a three-year employment opportunity for foreign nationals from emerging countries such as China, Vietnam, and the Philippines through training, technical skills, and technology experience. While the program offers many opportunities, it has come under increasing scrutiny. The program requires participants to come to Japan alone and stay with the same employer for three years, which has resulted in abuses by employers including forced labor, excessive overtime, harsh conditions, and low wages. DOMESTIC EFFORTS ARE HAVING LITTLE EFFECT


The government has also taken other steps recently to deal with the loss of an estimated 7.9 million workers by 2030. Unfortunately, recent efforts to increase the productivity of Japanese workers by restricting overtime and requiring equal treatment for regular and non-regular workers have received little support from the public. The government has also encouraged women and retired workers to reenter the workforce, but the initial goal to have women occupy 30% of leadership positions by 2020 has been already reduced to 15% by 2025. 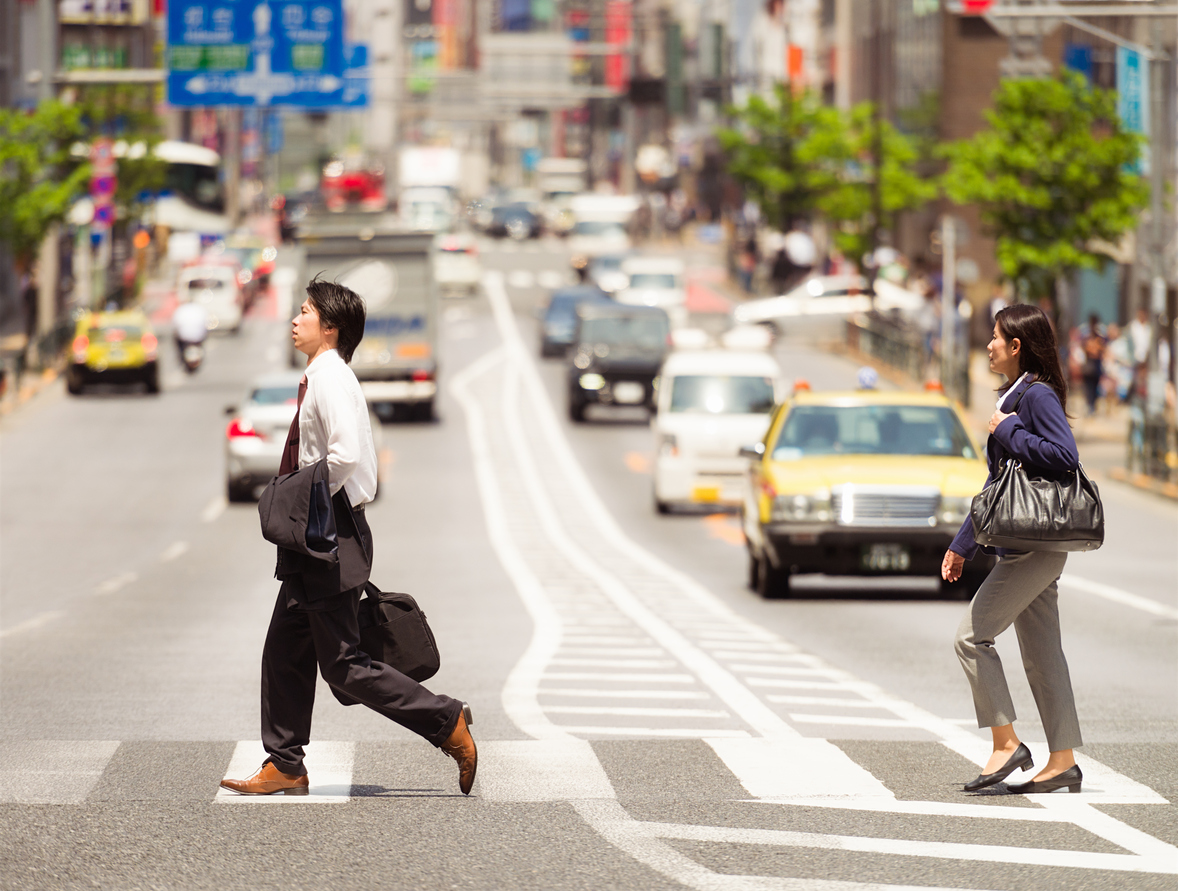 A DOUBLING OF THE NUMBER OF FOREIGN WORKERS


Without fanfare, Prime Minister Shinzo Abe has steadily relaxed immigration restrictions, which has resulted in an almost doubling of the number of foreign workers in Japan over the last five years to 1.28 million. In June, the government is expected to create new work permits for unskilled workers to attract more than 500,000 foreign workers by 2025. Language requirements will be reduced for foreign workers in construction, agriculture, social care, and other industries suffering severe labor shortages. However, this is not an “immigration” policy. Abe has flatly stated that an immigration system like that of the United States would be impossible to implement in Japan. Similar to previous initiatives, workers cannot bring family members with them, and working visas will be limited to five years, though it may be possible to extend them to 10 years in some circumstances.


Polls have shown that most Japanese oppose increases in immigration, possibly due to fears of increased economic and social problems. Politicians have often opposed new immigration policies on the grounds that short-term workers steal Japanese jobs, but extreme labor shortages have changed the minds of many and allowed Abe to make changes without much resistance. While recent changes have increased the number of foreign workers, it remains to be seen whether the new policies will continue to attract workers to Japan when other countries continue to offer better working and social conditions. 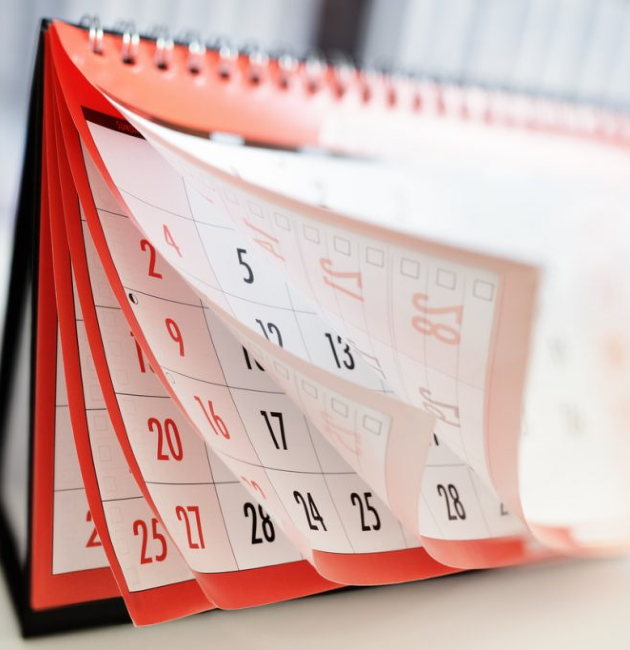 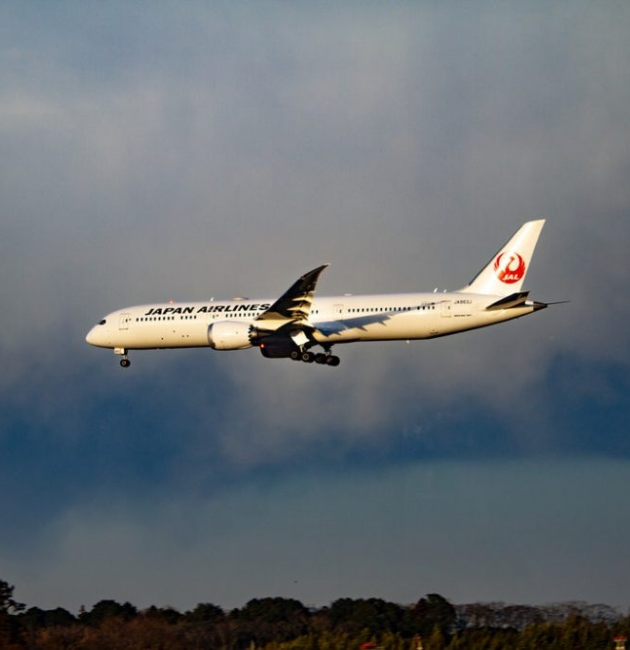