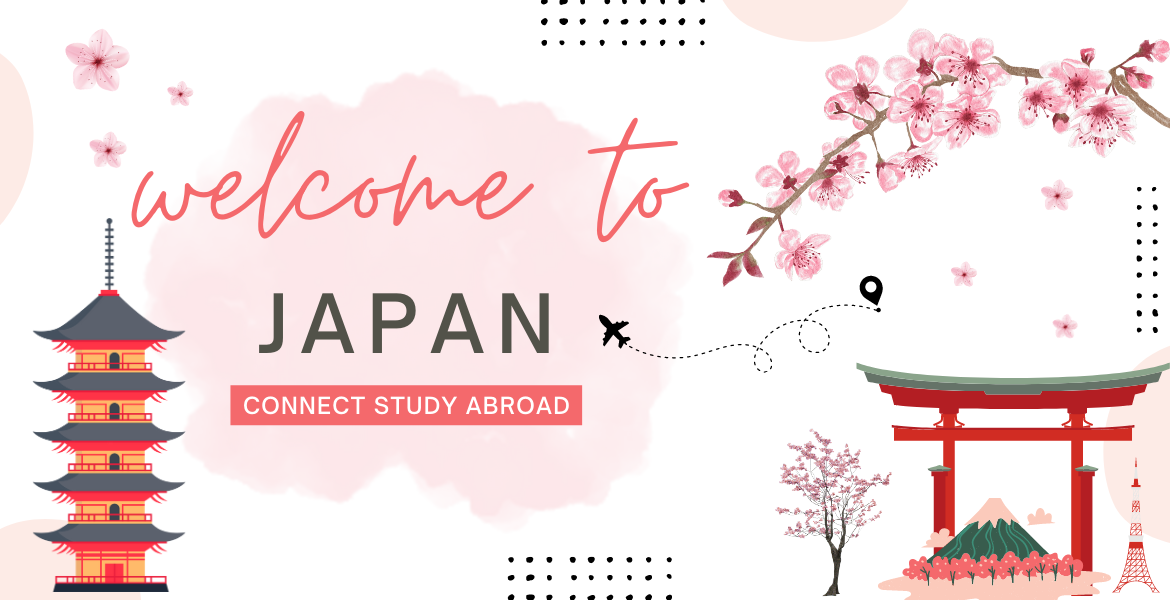 Become an Anime Animator in Japan

The anime industry is booming, especially now thanks to streaming services around the world. With more access to the entertainment industry, people are becoming more interested in the industry and work. More and more students are dreaming of becoming an anime animator. In order to be an animator in Japan, you'll need to have a lot of experience and talent.

There are two main kinds of animators – video animators and frame animators. Here are some criterias that each have in common: they require a lot of work, require plenty of your time, and wish for a lot of creativity.
“Video Animator” - A video animator is responsible for making videos that look like they are moving. The in-betweener is responsible for making the two images work together seamlessly and making the scene move. This is often a very monotonous and difficult job – drawing the same scene or character with small changes, over and once more. But it's an important part of the anime process, so these animators are really the unsung heroes of anime creation! Video men need to be good at composition and knowing how the body moves in order to make the character's movement look natural.
“Frame Animator” - The Frame animator is the position Video animator is promoted to if he works hard enough and shows enough promise. These key animators create the primary pictures that the Video animators are tasked with connecting together. Animation artists have to draw all the key scenes in an anime, and are often responsible for drawing entire arcs. This is often a huge job, and is typically very challenging. They need artistic ability in order to create great art, specifically their composition and sketching must be excellent. The Frame Men control the scene and choose how it's photographed. They're going to also choose the camera position and decide the expression of the characters. The filmmakers will decide how close up we get to a character and from what angle we view the scene.

2. The Process of Making Anime

The anime production process starts with a script created by the author. The producer/director will plot out a storyboard for the animators to work with. An animator creates keyframes to help the animation team create movement for the characters. The key animators will decide what percentage of extra frames they're going to need to make a smooth transition between the two frames they have drawn. Once the inbetweeners are given some frames from the key animators, they go to start drawing in the extra frames to create the desired effect. If we connect the key animator’s frames together, the scene will look jittery, like animation is stop-motion. The key animator's job allows them to be very creative, but the work of the inbetweeners is just as important! An animator will begin to tend key animation work after fixing a lot of effort as an inbetweener and honing their talents by creating many transitional frames.

Generally speaking, it takes a minimum of two years of employment at the organization for a Video Man to be considered for a promotion to a Frame Man, however this may vary from person to person.

3. How to become an animator in Japan

In Japan, there are about 700 businesses involved in anime. The majority of them are located in western Tokyo. Anime job searchers simply find information on large anime production companies and attempt to apply right away.

N1 or, at least, N2 competence in Japanese are required for the job. However, if you're determined to follow your dream, these guidelines would be useful for you:

- Take up Japanese. Start by studying Japanese reception or in Japan at a Japanese language school.
- If you have not got the education and experience in your own nation, enroll in an animation program in Japan.
- Work for a Japanese animation studio.
- Such many other jobs, people also visit Japan to figure in a different field initially, like English teaching, that a piece visa is simpler to obtain.

As was already mentioned within the history of anime, Japan was the country where it had been first developed. As a result of its popularity and therefore the economic contribution of the anime industry to Japan, universities and other educational institutions now offer animation courses that are hospitable to qualified foreign students. Japan are often one among your finest possibilities if you are fascinated and passionate about learning about and pursuing a career in the anime business. You must, however, be up for a fantastic task and be aware of the difficult and cutthroat environment in which animators work.

Connect Study ABROAD will keep providing you with information about studying in Japan. We can help you study in Japan, so please register for free and get the latest information! 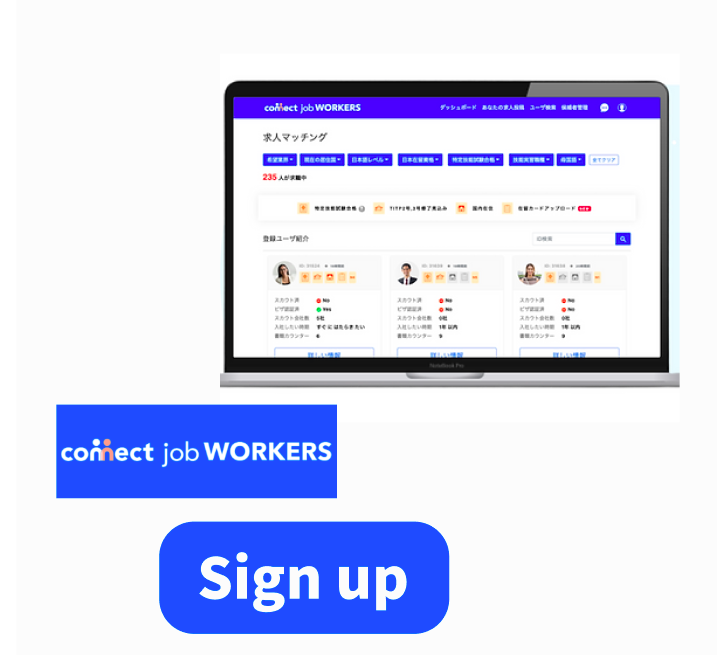 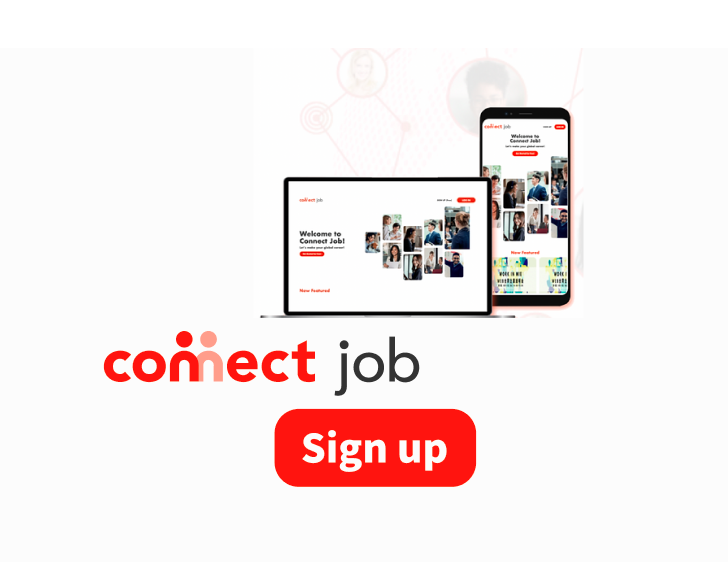 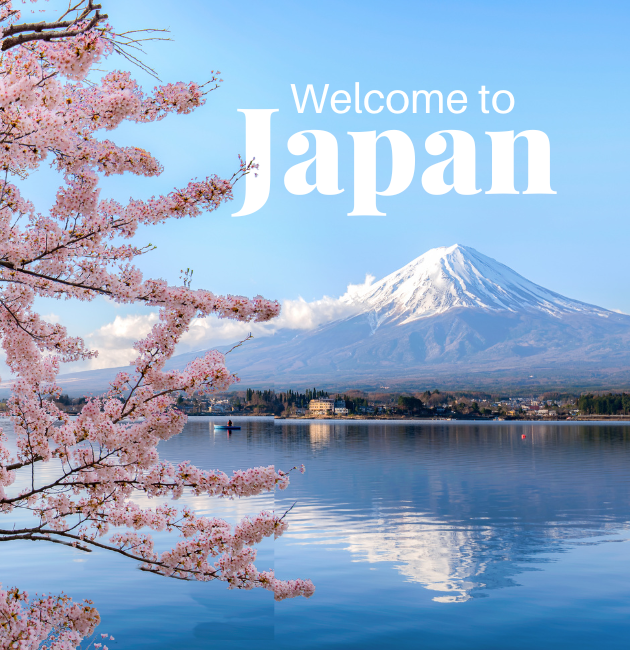 Become an Anime Animator in Japan